Revitalization of Centennial Park and Marina

Over the past 30 years, the citizens of Beaconsfield have registered comments, complaints, suggestions and ideas about how we can better utilize these hidden gems on our doorstep.

In response to these growing voices, the City has conducted a series of activities to determine how the space can be best used for the benefit of the community: 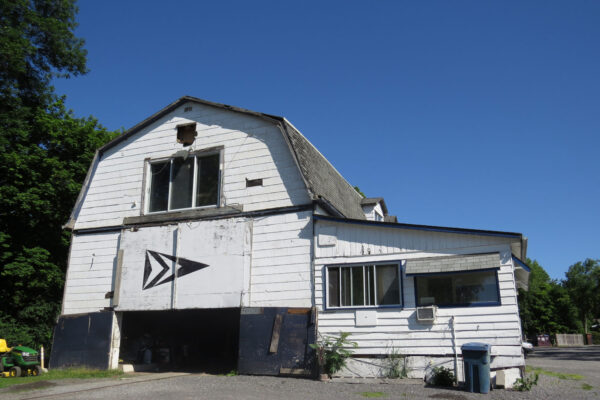 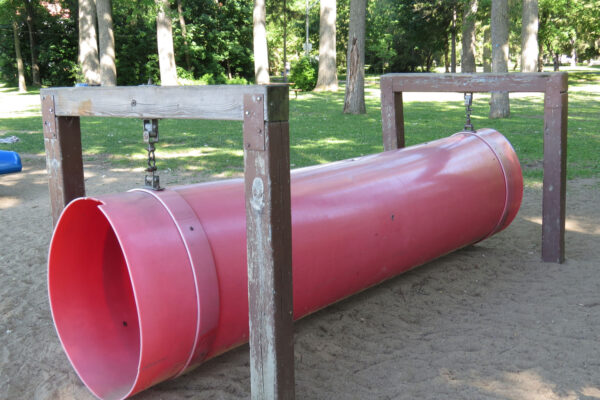 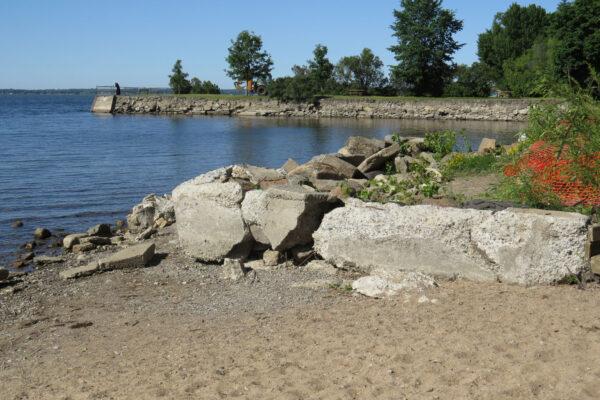 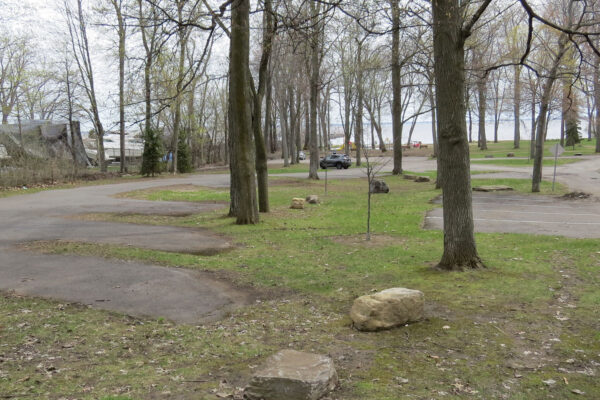 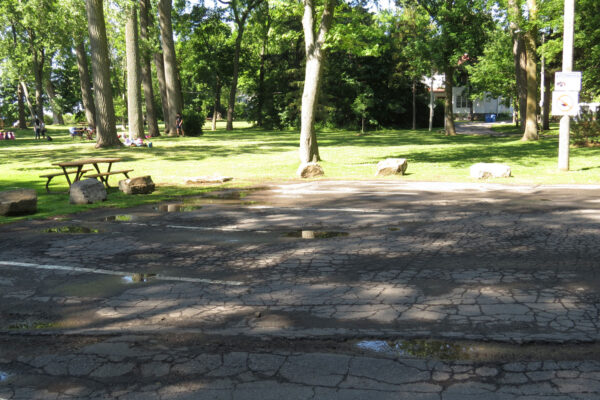 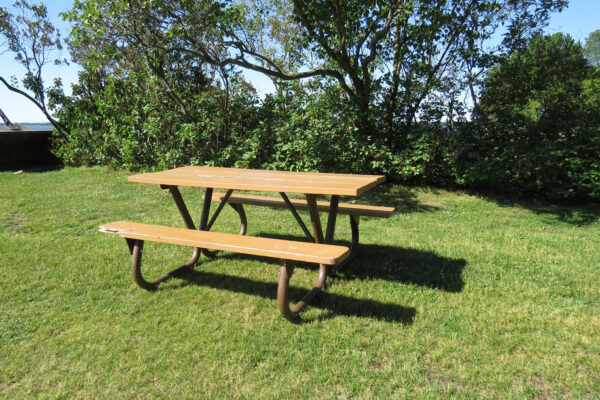 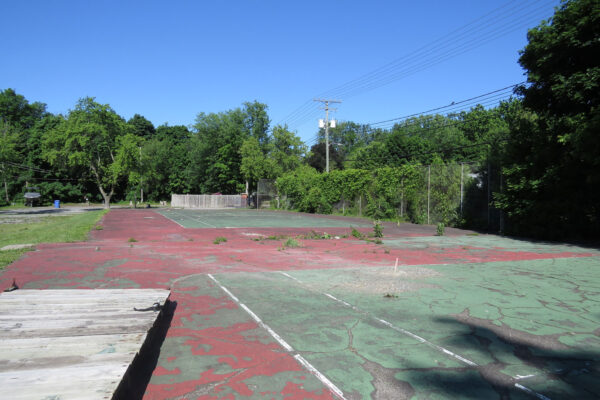 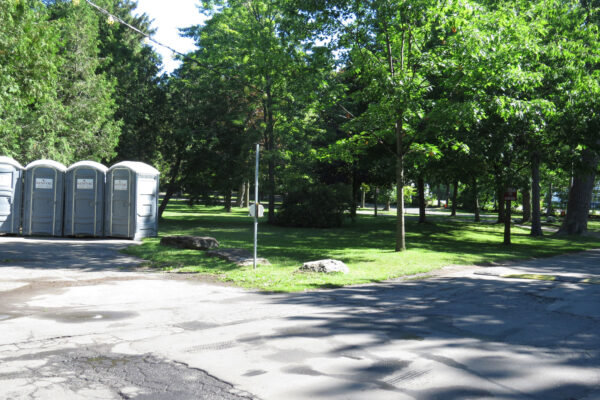 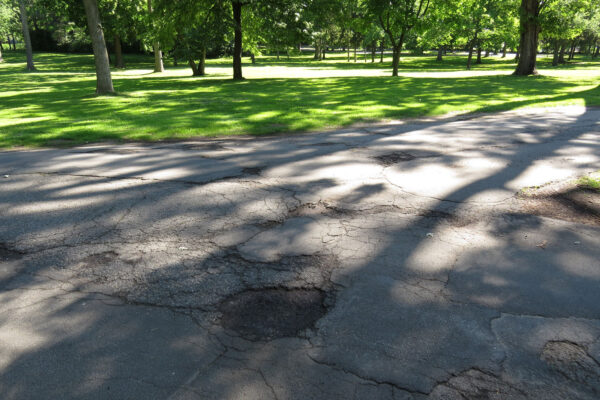 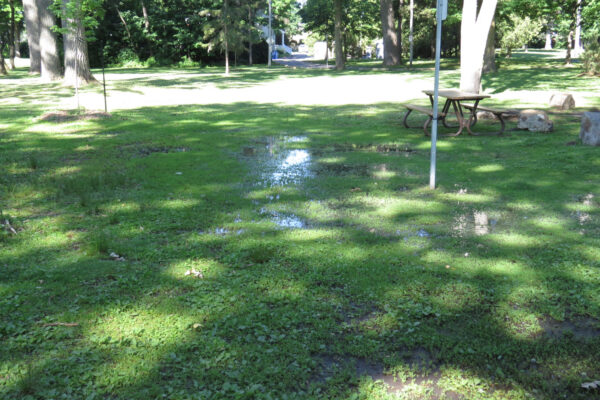 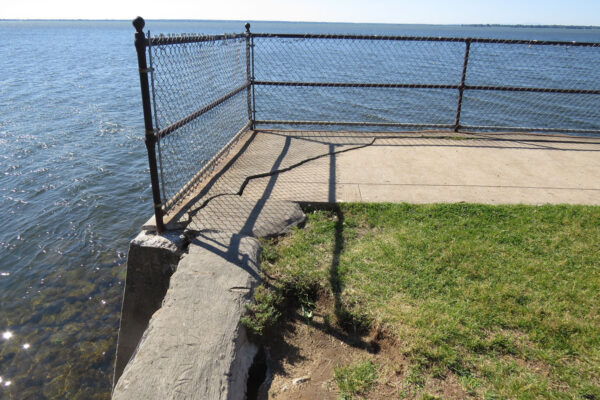 Together with a citizen's committee,
the Reimagining SPACE consultations in 2019
have generated ideas on how the community
can benefit from this beautiful property.